This week our CrossNumber puzzle has legendary artist Pablo Picasso as its subject. As well as being one of the greatest artistic innovators of the 20th century, Picasso was a true eccentric, notorious for his many relationships, and a genuine global icon in a world that had embraced visual media in ways unimaginable when Picasso was born.

I love using art and artists in my tutorial sessions and I think that Picasso particularly suits maths lessons for some reason - probably the shapes and angles associated with cubism. I didn't include any in my puzzle, but the huge prices paid for a well-regarded Picasso (the inflation and profit, etc) also make Picasso a great focus for a session on percentages.

Despite being famous worldwide for representing French sensibilities - I'm sure you, like me, can picture him now photographed in Paris in his classic Breton blue and white striped shirt, at a table with croissant fingers - he was a proud and vocal Spaniard. As a personality he was undoubtedly progressive and yet many of his actions and views are definitely 'problematic' today.

Like all truly great artists, it is in the gallery where Picasso is best appreciated and we can concentrate on the life's work rather than the life story. Constantly changing and adapting his style, Picasso is as well known for his painting styles as the individual paintings themselves: his Blue Period, Cubism, Neoclassicism and Surrealism. He was such an immense cultural figure that he became almost immediately classic. When I was growing up, despite having died only a few years before, Picasso and his work felt to me as permanent and timeless as Shakespeare or Mozart. 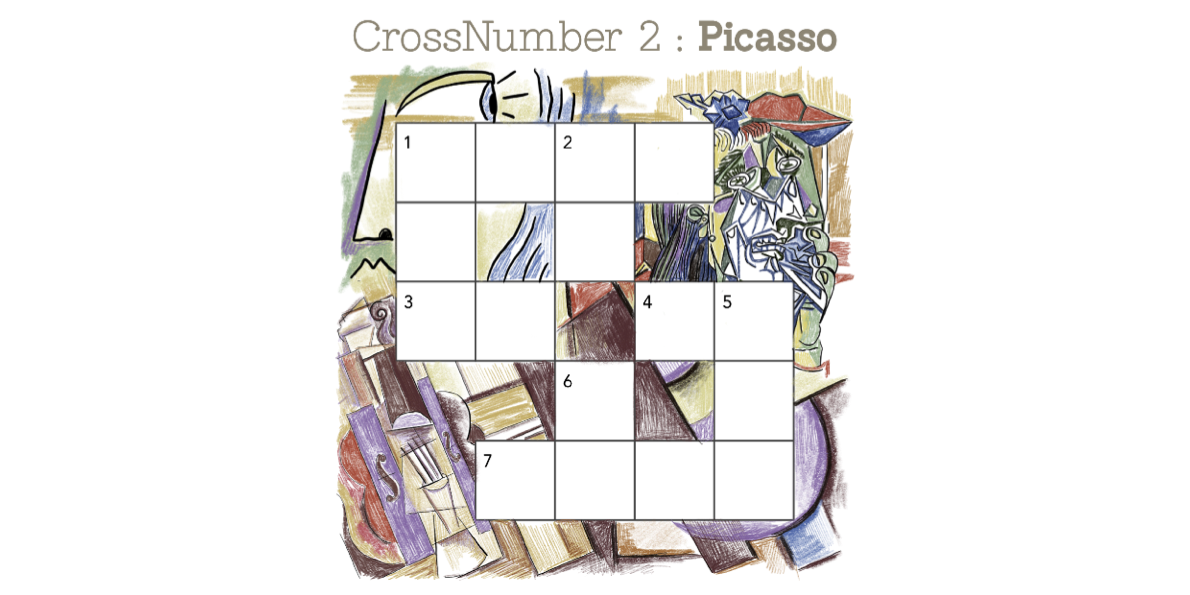 When I was younger, I was never particularly interested in his work: it felt too familiar, almost generic. It was only after university, when I was a practicing ceramicist, that I went to an exhibition focused solely on his less celebrated work in clay and was captivated by the range, the imagination and the beauty of the show. I was converted and have, ever since, been a huge fan. 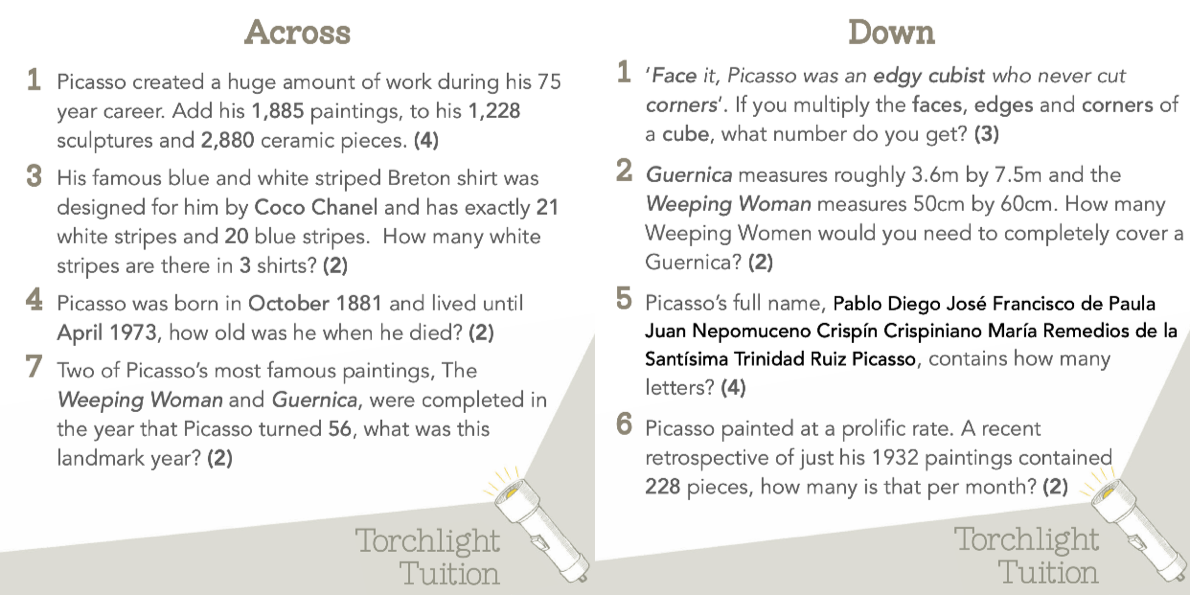 I hope you enjoy the puzzle!

The aim of a CrossWord puzzle is to fill in all of the white squares in the grid using the clues, separated into two sections: 'Across' and 'Down'. Each numbered clue corresponds to a matching number written in the top left corner of some of the CrossNumber squares. These numbered squares are the starting points to your answers. Watch out as some numbered clues have solutions that run both 'down' and 'across'. There can only ever be one digit per square and no answer ever starts with the digit zero (0). Finally, you can't leave any white squares unfilled so, if your answer has three boxes, the solution must be a three digit number.

There we are, I've made this sound much more complicated than it really is. If you've never tried one before, give it a go. I promise it's really quite easy to get the hang of, and very rewarding when you do!

If there are any teachers or parents who'd like to print this and/or use as a PDF, you can find a copy here: https://torchlight-tuition.co.uk/resources/CrossNumber-2---Picasso---A4-Worksheet.pdf

I have included the solutions at the foot of this entry, upside down so you might not have it spoiled if you glance 'by accident' (don't worry, I won't tell anyone)! 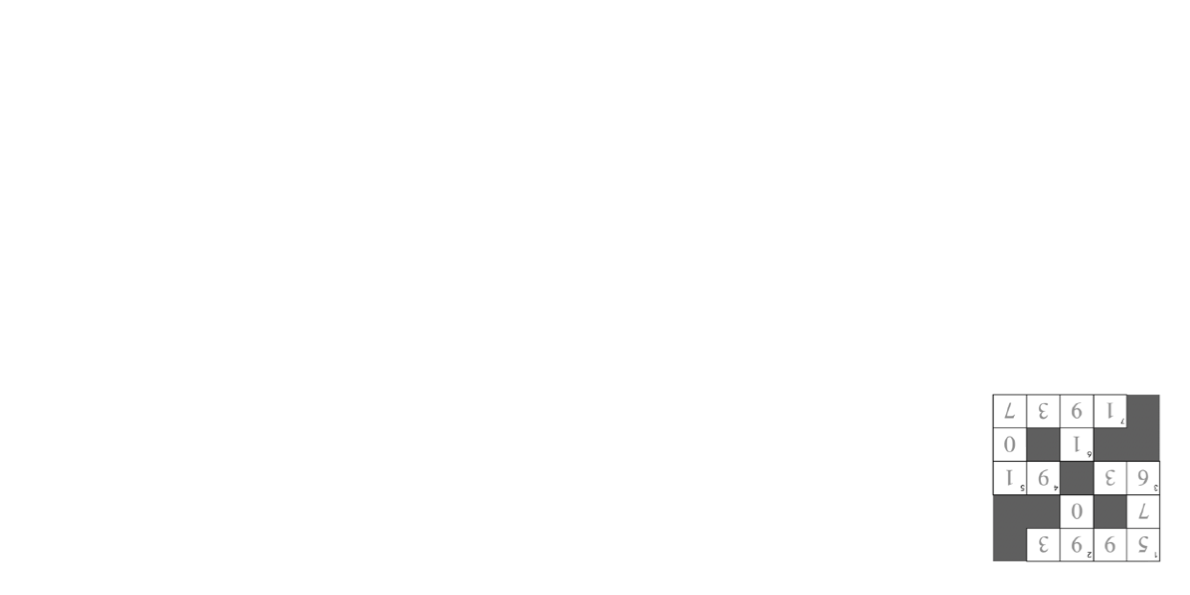 The Phantom Tollbooth by Norton Juster